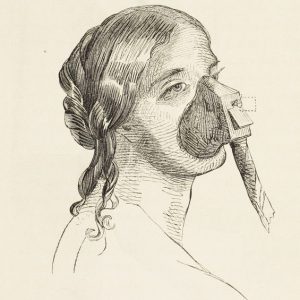 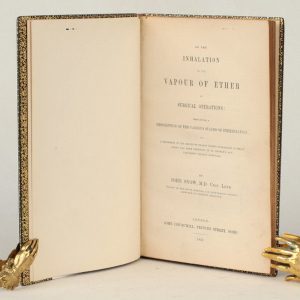 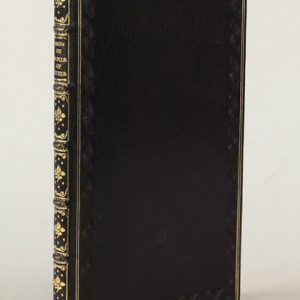 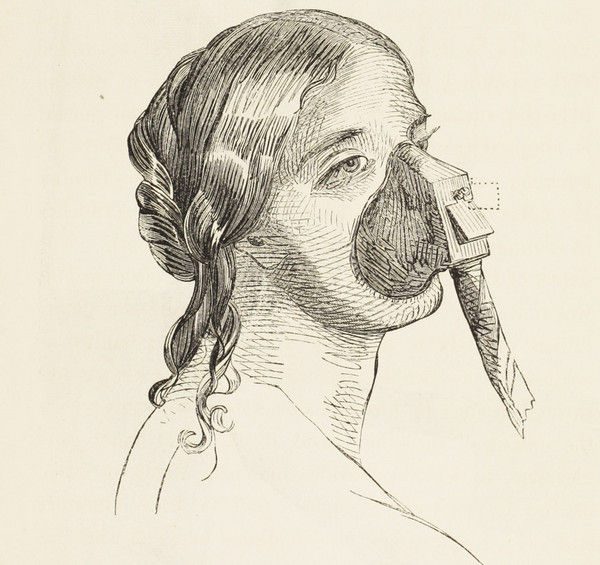 On the Inhalation of the Vapour of Ether in Surgical Operations: containing a description of the various stages of etherization and a statement of the result of nearly eighty operations in which ether has been employed in St. George’s and University College hospitals.

8vo, pp. viii, 88 (but without the half-title). With 3 woodcut illustrations (1 full-page). Modern morocco by Middleton, spine gilt (stamps of the Wellcome Library on verso of title, small wormholes in upper margin of first few leaves).

FIRST EDITION. G&M 5658. Published in October 1847, this was the second treatise on ether anaesthesia, and Snow’s first book on the subject. It contains the first illustrated account of Snow’s regulating inhaler, the first to control the amount of ether vapour received by the patient. Snow had published some preliminary comments in the London Medical Gazette, following which he modified the inhaler, and included the description of the final modified version in this book. See Duncum pp. 153–157. Not in Fulton & Stanton (but see VII.145, a lecture on the subject published in the Lancet). Norman Catalogue 1966. A great rarity.