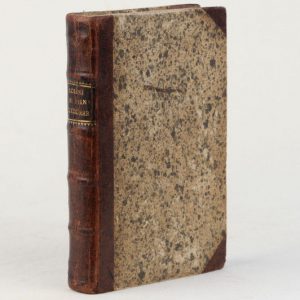 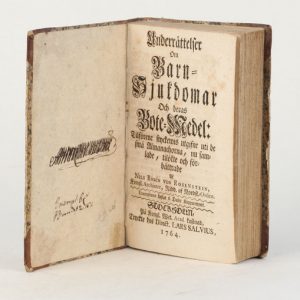 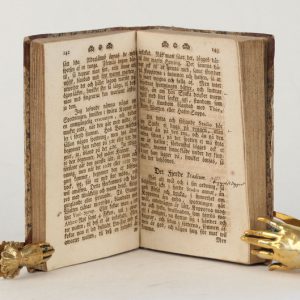 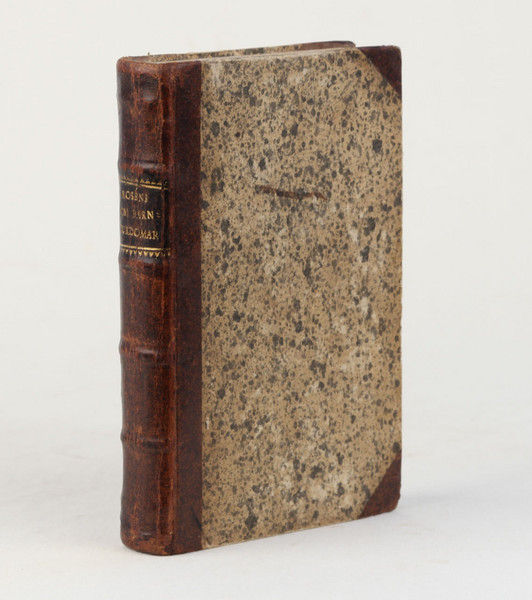 FIRST EDITION IN BOOK FORM. G&M 6323: “Sir Frederick Still considered this work ‘the most progressive which had yet been written’; it gave an impetus to research which influenced the future course of paediatrics. Rosén was the founder of modern paediatrics and was particularly interested in infant feeding.” See Still’s History of Paediatrics, pp. 434–438: “In 1764 a very important work on the diseases of children and their treatment was published in Stockholm by a physician who had already become famous... He mentions artificial feeding ‘by means of a little instrument or sucking-bottle’... He was in advance of his day in advising that ‘all food for children ought to be covered over, that no insect or any such thing can get at it’... His description of scarlet fever is based on his own notes. How near Rosén came to the conception of bacterial infection is seen in his remarks on whooping-cough...” The book is extremely rare. It was first published in serial form in the calendars of the Royal Academy, of which only one complete set is known. This first edition as a book is not in Osler, BMC, etc., although Waller, of course, owned a copy.