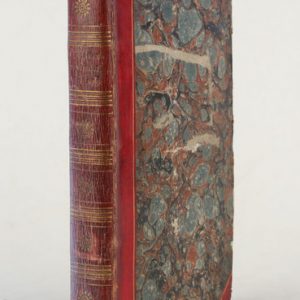 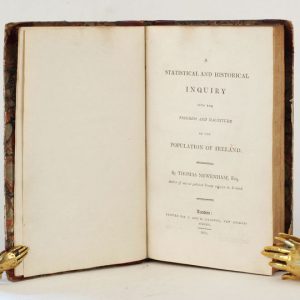 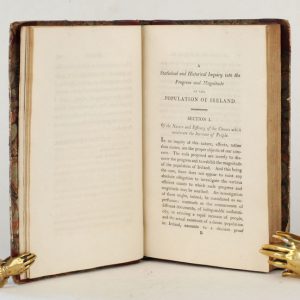 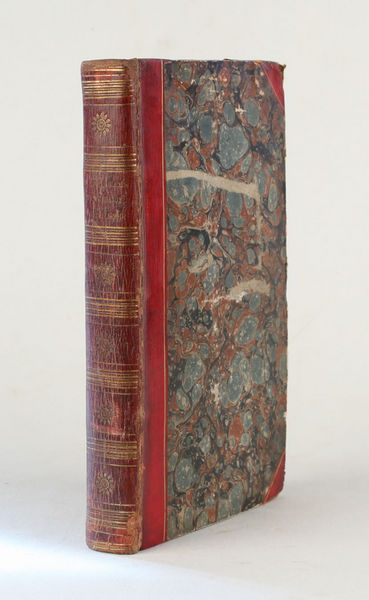 A Statistical and Historical Inquiry into the progress and magnitude of the Population of Ireland.

FIRST EDITION. Elected member for Clonmel, co. Tipperary, in the Irish parliament of 1798, Newenham was one of the steadiest opponents of the Act of Union. After the union in 1800, he believed that the ignorance of Irish affairs by English politicians would lead to injustice, and he investigated the resources and capabilities of Ireland, in the hope that his published evidence would influence public opinion in England. He became one of the principal authorities on the Irish economy. Newenham, like several private individuals before him beginning with Sir William Petty, made an estimate of the population of Ireland. The first attempt at a census of Ireland was in 1813, only eight years after the present book, but it was abandoned, and the first full government census of Ireland was not taken until 1821.