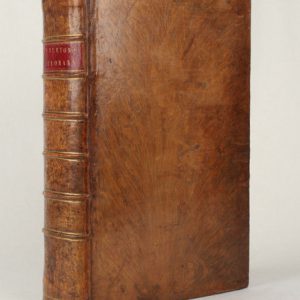 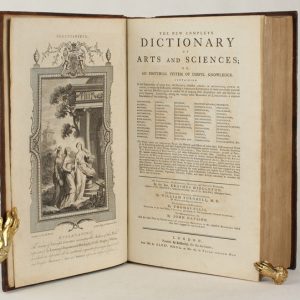 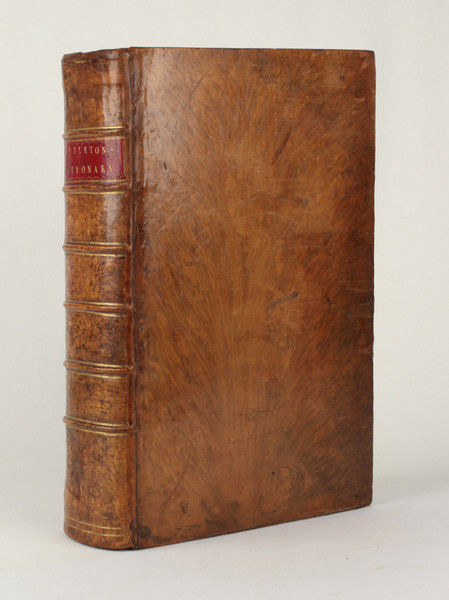 The new complete dictionary of arts and sciences; or, an universal system of useful knowledge. Containing A full explanation of every art and science, whether liberal or mechanical, human or divine…

FIRST EDITION, undated issue. One of a small number of encyclopaedias of science, medicine and natural history published in the eighteenth century, all of which took their lead from Chambers’ ground-breaking Cyclopaedia of 1728. By 1778, however, Chambers’ encyclopaedia had grown to five volumes. Middleton’s collaborators as authors were William Turnbull, Thomas Ellis and John Davison (whose name is given as Davidson in the dated issue), among others. It was published in 80 numbered parts. This undated issue is not recorded by ESTC and no copy appears in COPAC. The title has small variations from the dated issue, and the imprint has Hogg’s name only, whereas the dated issue includes that of S. Leacroft.