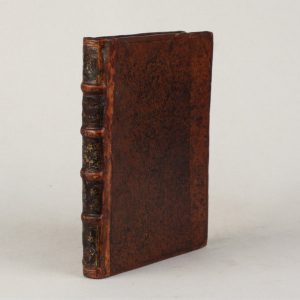 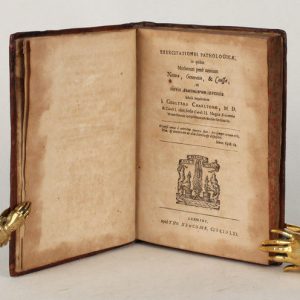 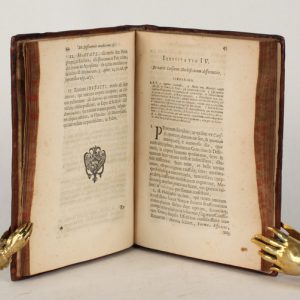 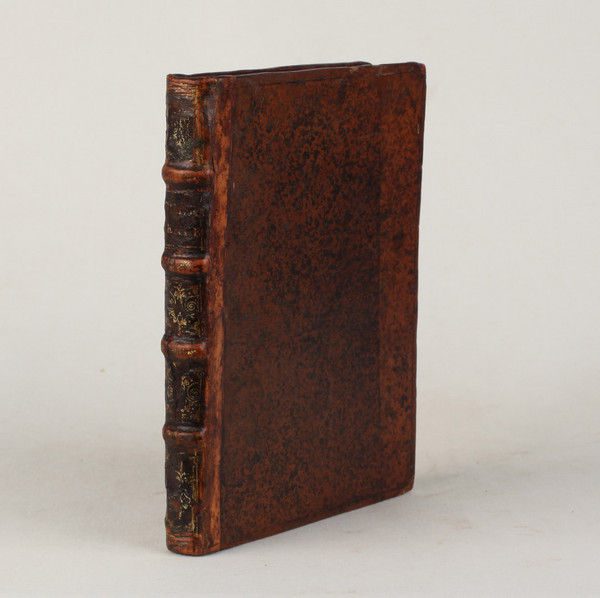 FIRST EDITION. “Among Charleton’s best-known achievements was his introduction of Gassendian atomism to seventeenth-century England. The present work is a hypothetical discussion of the causes of diseases (i.e. hatred as the cause of leprosy); it also deals with the problem of abnormal embryonic development, which Charleton attempted to explain in terms of atomism, vitalism and Harvey’s theory of epigenesis” (Norman). Wing C3673. Norman Catalogue 460. This is one of Charleton’s rarer works, and was not in the collection formed by Dr. Garth Huston and offered for sale by Jeremy Norman & Co in 1989. This copy is the first issue, with only Thomas Newcomb’s name in the imprint, and the date on the title-page misprinted and actually reading 2061.