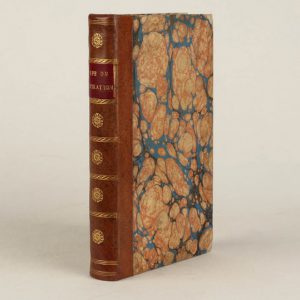 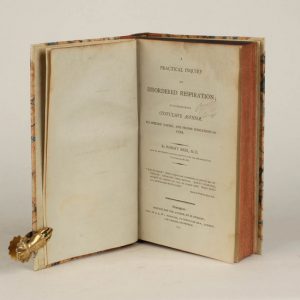 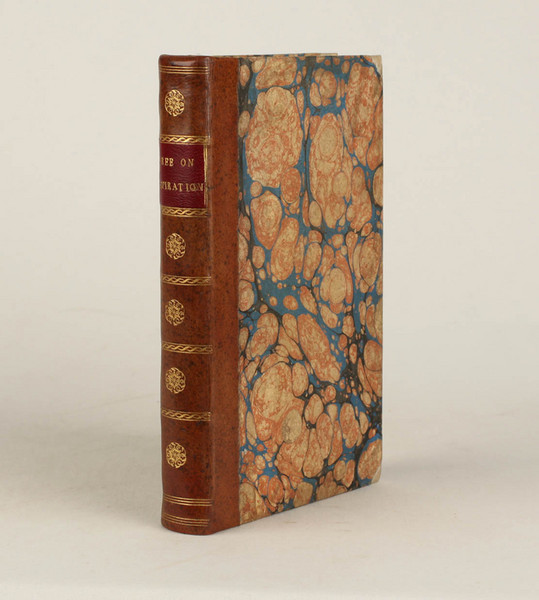 FIRST EDITION. The most complete treatise on asthma that had yet appeared. Bree belongs to that select group of physicians who have written about their own condition; chronic asthma caused him to retire from practice in 1793, and he used his own case in this book. He studied the psychological factors of the disease, and “showed that attacks could be precipitated by a current situation which by association of ideas and feelings revived not only the memory but also the emotional response which accompanied the first attack, even if the patient was unaware of this connection” (Hunter & Macalpine, Three Hundred Years of Psychiatry, pp. 554–556). Bree moved to Birmingham in 1796, and this copy belonged to the library of the hospital to which he was appointed as one of the four honorary physicians, a post from which he resigned on 18 March 1806. The first and second editions were both printed in Birmingham and are rare, much rarer than the later editions, which were published in London.