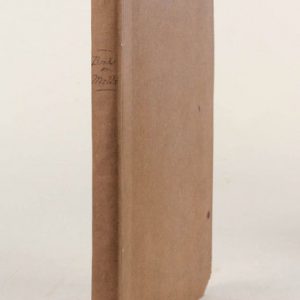 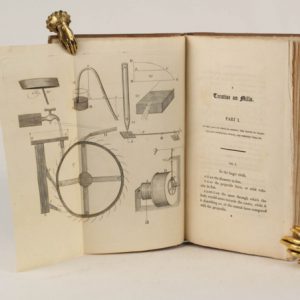 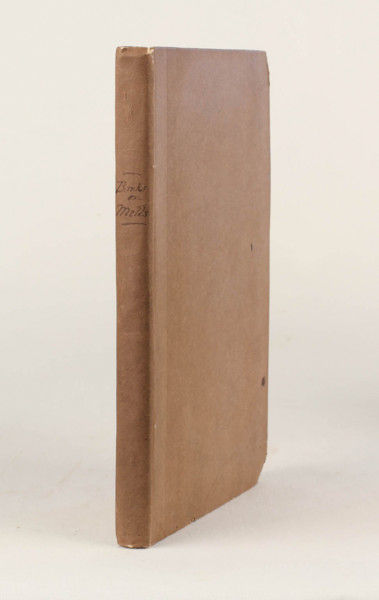 Second edition, with the same number of pages as the first, which appeared in 1795. This book was based on Banks’s lectures, which he delivered in Manchester and the north of England for twenty years. “The book did not attempt to teach the mechanic how to perform the detailed engineering work, but examined the general principles of mechanics and hydrostatics... The Treatise on mills...did much to inform those who could ‘execute better than they can design’ by discussing engineering problems in a realistic manner” (Musson & Robinson, Science and technology in the Industrial Revolution, pp. 107–109).