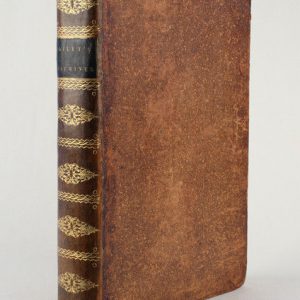 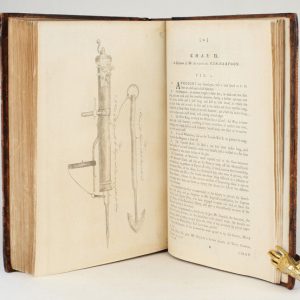 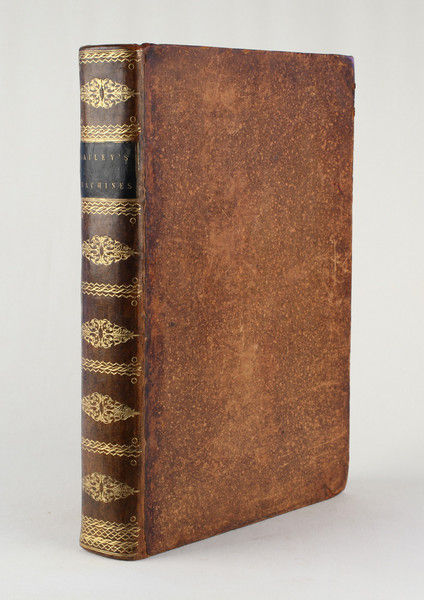 One Hundred and Six Copper Plates of Mechanical Machines, and Implements of Husbandry, approved and adapted by The Society for the Encouragement of Arts, Manufactures, and Commerce, and contained in their repository, in the Adelphi Buildings in the Strand. Illustrated by a particular description of each instrument, and an account of the several discoveries and improvements in agriculture, manufactures, mechanics, chemistry, and the polite arts, which have been promoted and encouraged by the Society, in different parts of this kingdom, and in the colonies of America. Carefully corrected and revised, by Alexander Mabyn Bailey, Register to the Society.

The first original English atlas of machinery and mechanical devices, a reissue of the edition of 1776–1779 with new title-pages and a list of plates in place of the lists of subscribers. The text is otherwise not reset. In this issue the number of the plate and its page reference have been added to some of the plates. The plates are from drawings by William Bailey and his son, Alexander Mabyn Bailey. The first group of plates in volume 1 are concerned with various branches of agriculture, that being by far the largest industry in Britain at the time. The remaining plates in volume 1 are concerned with manufactures, and reflect Britain’s rise as the pre-eminent manufacturing nation. They include the stocking-frame, looms, cranes, a sawmill, a hole-borer, and many others. The plates in the second volume (which constituted a supplement in the first edition) follow the same arrangement, but are all printed by engraving or mezzotint, most unusual in any technological work. The whole project was overseen by the Society for the Encouragement of Arts, Manufactures, and Commerce (today the Royal Society of Arts) which awarded medals for outstanding designs. The first volume, entitled The Advancement of Arts, Manufactures, and Commerce, originally appeared in 1772, reissued as a new edition in 1776, and the second volume appeared first in 1779.